“All that matters on the chessboard is good moves”, Bobby Fischer used to say. But how do you find them?

There’s great pressure on a chess player. The clock’s ticking, people are counting on you. You look at the board, your pieces, the enemy forces… and you have to come up with something. One mistake could make you lose the game on the spot or have you struggling to defend a passive position for the next 50 moves.

Success or failure, death, or glory… it all rests on the decision you make now. Better make it a good one!

Drawing on years of experienced coaching club players (1600-2300 ELO), Davorin has identified the 9 types of decisions that players have to make in real games.

He explains the errors in thinking that lead to mistakes at these critical junctures… and gives you easy-to-follow processes for getting them right. 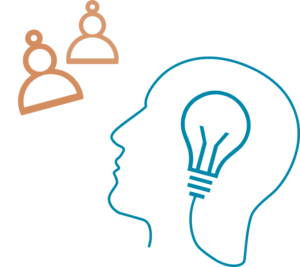 The goal of this course is to help you make better decisions in your games and avoid some typical mistakes.

My motivation for creating this course were the mistakes in decision-making found in my students ―club players rated in 1600-2300 FIDE rating range.

In their games, I have noticed typical patterns in the way they make decisions and types of mistakes they make.

Another important point is that when you analyze your game with the engine, everything seems clear in hindsight. However, an engine does not tell you why exactly you made a mistake (and what caused it), what was wrong in your decision-making process, and how to improve it.

Imagine the difference it would make to your game, if every time you had to make a decision, you got it right.

THE GOALS OF THE COURSE ARE

Improving awareness of typical mistakes that await a club player –sometimes just being aware of the kind of decision that you are about to make helps you make the right decision.

2. Identifying Your Own Weaknesses

Identifying your own weaknesses in these areas and working on them.

3. Learning Some New Ideas and Strategies

Learning some new ideas and strategies when it comes to decision making.

This is a unique training program that teaches you how to play better chess by making better decisions! 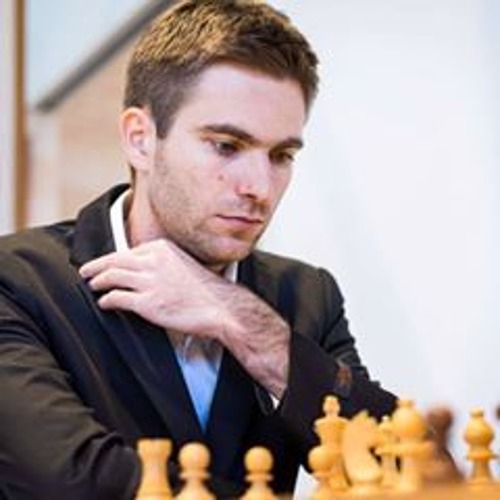 Author of the book ‘Beyond Material‘. Editor-in-chief of ‘Sahovski glasnik’ (Chess Herald), the official monthly chess magazine of the Croatian Chess Federation from 2013 to 2015. In 2014, host of the TV show ‘Sahovski Komentar’ (‘Chess commentary’) on the Croatian National Television, aimed at popularizing chess among chess enthusiasts and a broader audience.

Click the "Add To Cart" button to order Improve Your Decision Making now. 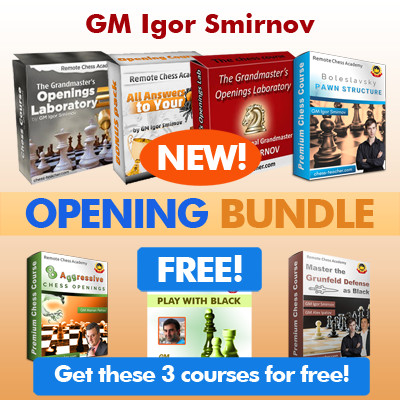 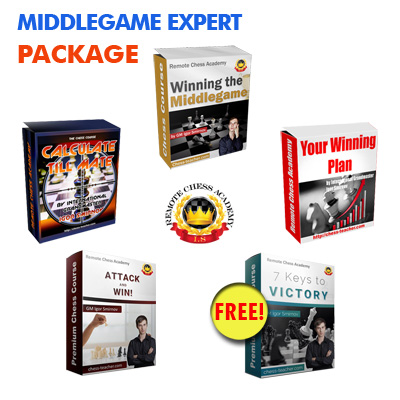